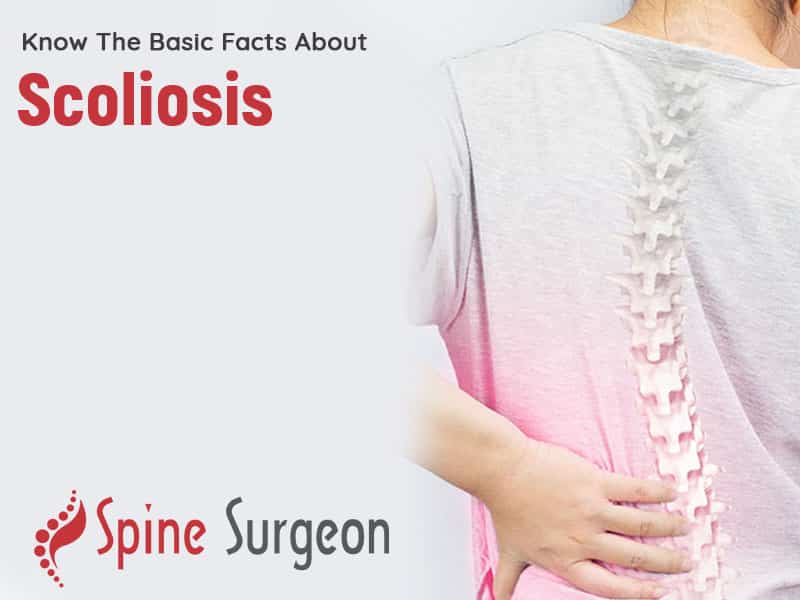 Know The Basic Facts About Scoliosis

If it bends as seen from the front and the magnitude of curvature is greater than 10 degrees, then the condition is referred to Scoliosis. This is a common spinal condition usually seen in children of age between 10-15 years just before the onset of puberty. 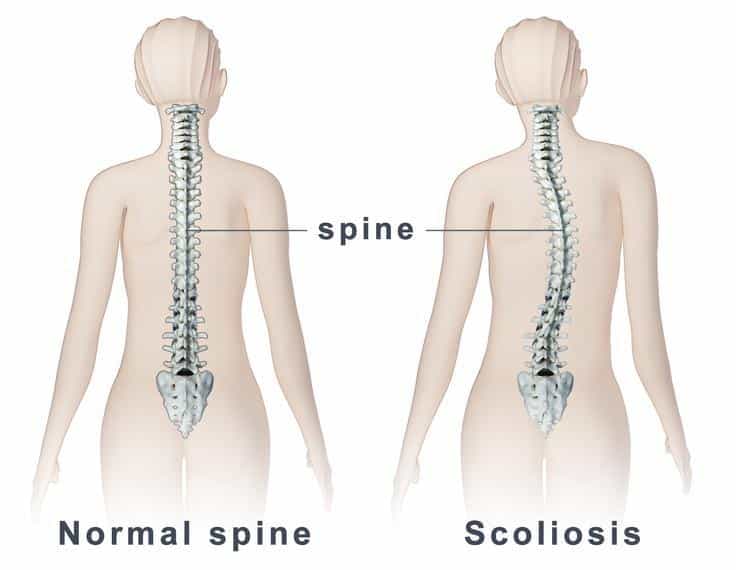 What Are The Types Of Scoliosis?

Generally, there are two categories of Scoliosis: 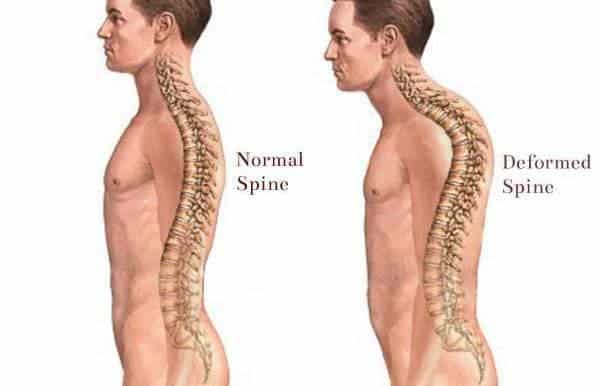 In most of the cases, the exact cause of a curved spine is not known, and experts are working on it to find the precise cause. Scoliosis of unknown origin is called “idiopathic”. The condition mostly affects children and teenagers of age between 10 to 18 years. Some of the possible causes of Scoliosis include:

When To Meet A Doctor?

Scoliosis is a dangerous disorder; if the condition gets worse, over time, the Spine will rotate or twist along curving side to side. This pushes one side of the ribs to stick out than the other side. You need to consult a spine surgeon immediately in such cases. If you think you are at risk of Scoliosis, what out for the symptoms, which include: 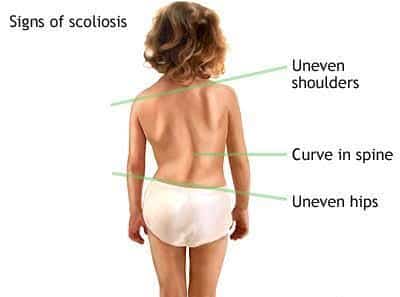 However, mild curves may appear without knowing it because they don’t cause pain and appear gradually. Early diagnosis and treatment can eliminate further damage.

How Do Doctors Treat Scoliosis?

Scoliosis condition can be mild, moderate and severe curves. The decision of treatment always depends on an individual basis. It is associated with factors such as the severity of the curve, the pattern of the curve, location of the curve, age and gender etc. The treatment options include braces and surgery.

In a growing child, the bones are in a developing stage, so in case of moderate Scoliosis, a doctor might recommend wearing a brace. Of course, wearing a brace might not cure the condition or reverse the curve, but prevents further development of the curve.

Braces are mostly made of plastic and are shaped to fit the body correctly. These braces are almost invisible under your clothes and fit under the arms and around your rib cage, lower back and hips. 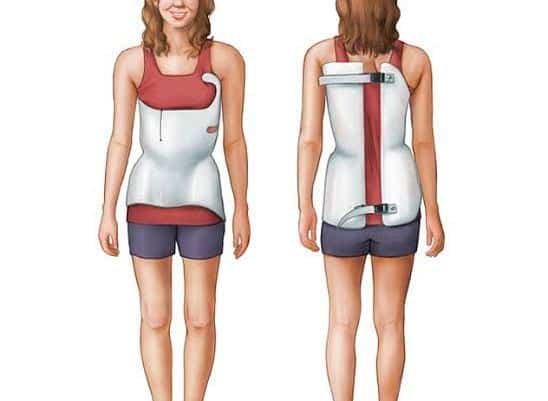 Braces can wear day and night and the more time you wear the effective it is. Children wearing braces can participate in most of the activities as usual with few restrictions. While participating in sports or any other physical activities, kids can take off their brace if necessary. Kids stop wearing braces after the bones stop growing.

In spinal fusion procedure, spine surgeons connect two or more vertebrae with new bone grafts to limit independent movement. Sometimes pieces of bone or a bone-like substance are arranged between the vertebrae and metal rods, screws or wires to hold that spine part straight while bone fuses together.

In the case of rapid progression of Scoliosis at a young age, the spine surgeon installs a rod, and as the child grows, the rod is lengthened every six months. This rod is connected from the top to bottom parts of the spinal curvature.

Usually, children can go back to their daily routine after 4–6 weeks and can even play sports roughly after a year from the surgery. In some cases, a back brace is suggested to support the Spine for about six months. The result of spine surgery is at its best when the surgical intervention is performed by an expert spine surgeon like Dr Surya Prakash. If you or your children are facing any problems related to your Spine, get it checked for better health.